Paul Wesslund has led a full life. A writer and communications strategist with more than four decades in daily newspapers and electric co-op communications, he is also a husband and father. And like many of his generation, he is a retiree who never quite retired.

After retiring in 2015 as the vice president for communications and editor of Kentucky Living – a position he had held since September 1995 – in 2016 Wesslund created Highway 61 Communications, LLC through which he writes about energy and other subjects, consults on communications strategy, and advocates for the profession of co-op communications.

Whether working as a reporter and copy editor for newspapers, working with the National Rural Electric Cooperative Association in Washington DC, or on his own projects, it is the power of communication that has always held Paul’s focus, particularly the power of honest communication to bring people together and move society forward.

It was in large part how two restaurant owners communicated with their staff and how they encouraged the staff to communicate with each other that Paul found intriguing enough to be the catalyst for his first book, Small Business, Big Heart: How One Family Redefined the Bottom Line.

Married to his wife Debbie, a public education advocate, since 1986, Paul says that she and their daughter, Emma, Development Manager with the Young Playwrights’ Theater in Washington, D.C., as well as an actor in area community theater, are the biggest blessings of his life. When not writing or spending time with Debbie or Emma, Paul fills his time attending events of the Louisville arts scene, adding to his eclectic music collection, working out at the local YMCA, and walking the family beagle, Bentley. 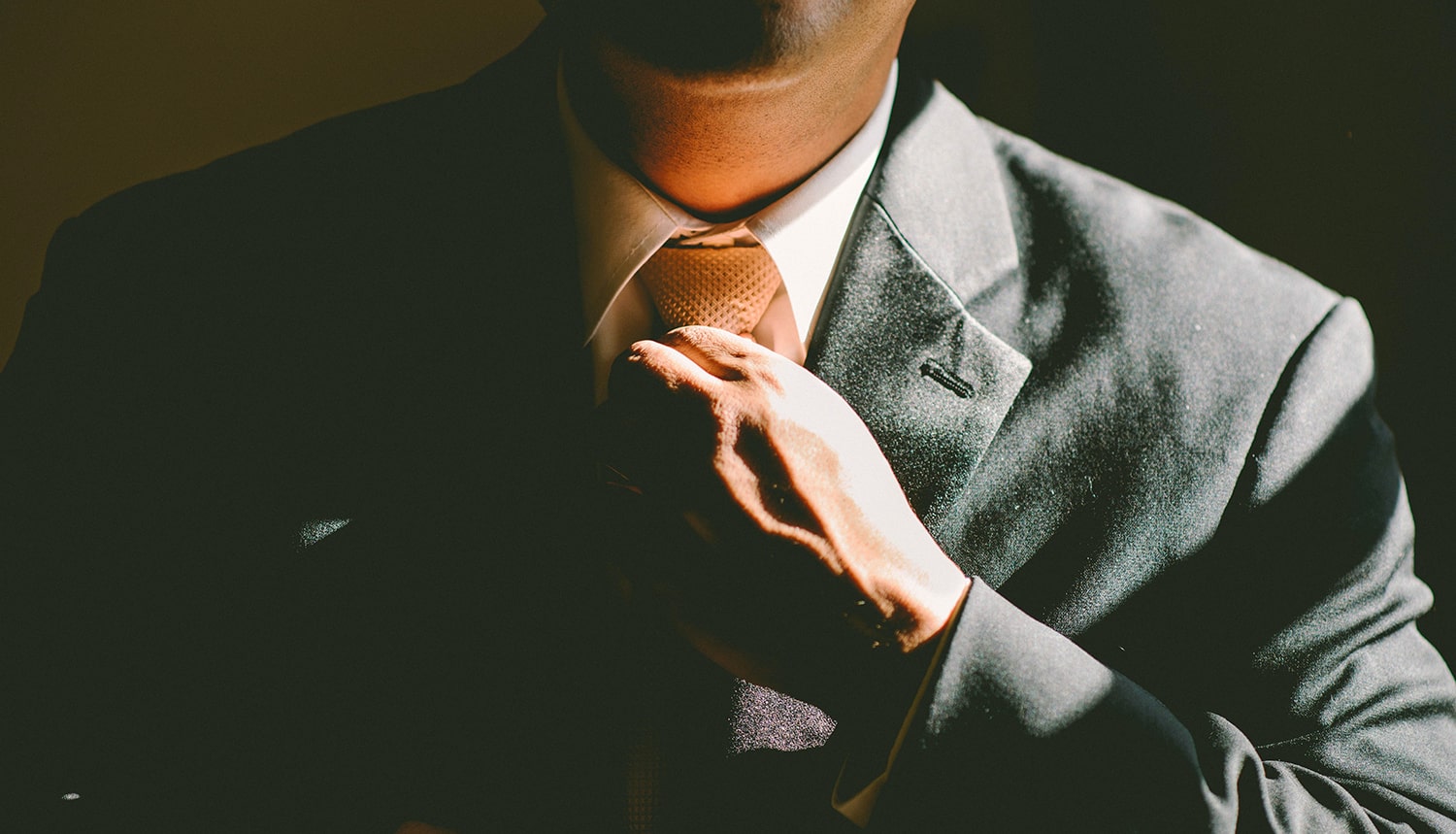 Reading Time: 3 minutes Businesses scrambling for workers in the pandemic labor shortage can … 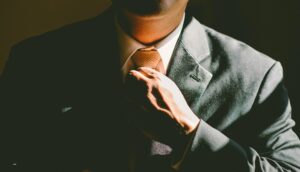 Reading Time: 3 minutes Businesses scrambling for workers in the pandemic labor shortage can 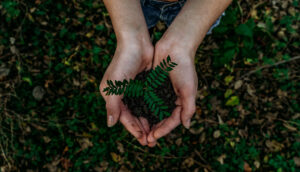 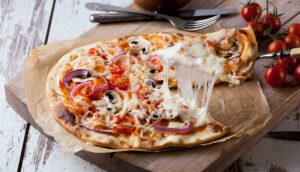 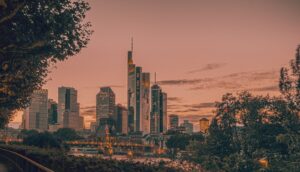 The teacher-candidate who asked, “If not me, then who?”

Reading Time: < 1 minute Even your Fitbit and baby monitor can get hacked